José Antonio is a highly motivated climber from Mexico who likes both lead climbing and bouldering alike. When José Antonio and I met in June, he’d been climbing for over three years, and his personal best was 5.12a/7a+. After two months of following the program, he quickly sent his first two 5.12b/7b routes, and now he’s hungry for more!

Since José Antonio was completely new to hangboard training, I decided to put him on a long and easy adaptation cycle to ensure that he doesn’t become overtrained or injured. The cycle was a mix of weighted hangs, Endurance Repeaters, Moonboarding, and lead climbing. Despite the seemingly low hangboarding volume, José Antonio improved his strength and aerobic endurance significantly, allowing him to enter the 5.12b/7b grade. 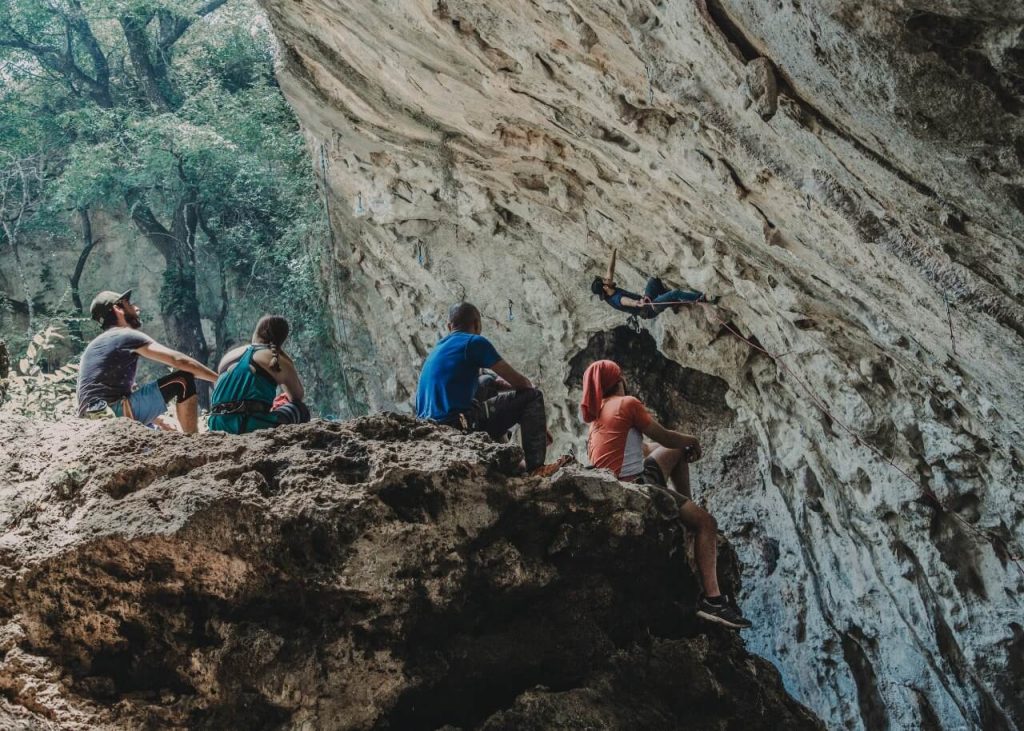 Here's what José Antonio says about the Program:

I was searching for a way to complement my training at home in 2020 because of the pandemic, and finding StrengthClimbing was not just what I was looking for but much more. I found a new way of training, which is addressed to the more specific requirements needed by a climber in order to get stronger and keep leveling up. I used to overtrain, but Jędrzej's personalized approach has given me also more time to dedicate to my daily life by training just what's most important. The result has been finding myself with more energy and strength when I rock climb, which makes me enjoy more Improving becomes an inevitable consequence! 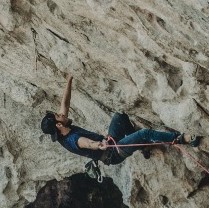 When José Antonio started the program, his MVC-7 on a 20 mm edge was 117%, and his Critical Force (CF) was only 28%, which is very low for a lead climber. After five months of an adaptation training cycle, his MVC-7 load increased by a remarkable 7 kg! In parallel, he managed to improve his CF to 35% MVC-7, which is a much more acceptable value.

José Antonio is now ready for his training loads and volume to be carefully increased to ensure that he keeps progressing evenly without hitting a plateau.